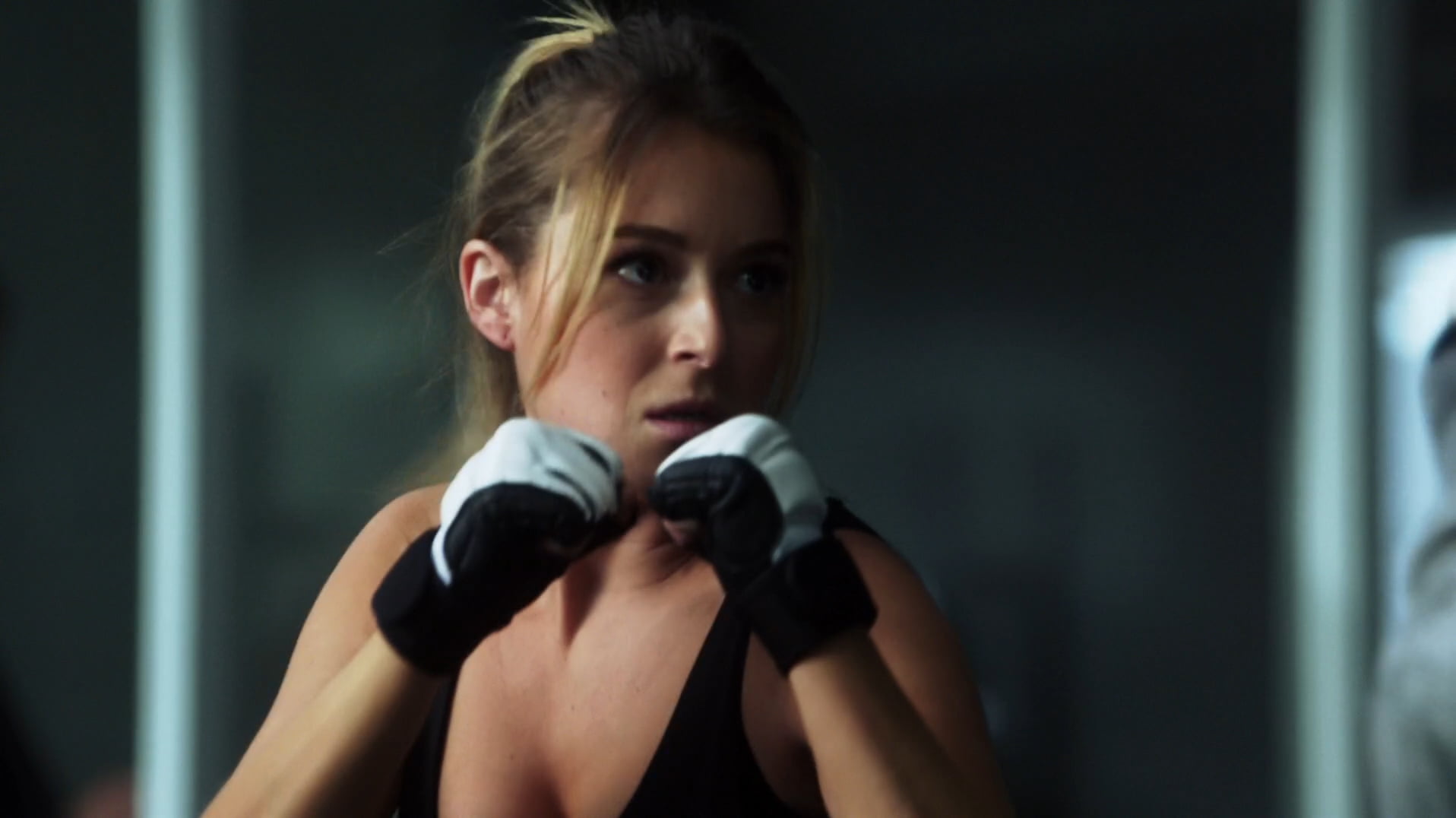 Alexa Ellesse Vega, is a fabulous actress with gymnastic experience who grew up in front of her audience. She started her career at the age of 5 in 1993, she played Emily Newton in Evening Shade on TV with Burt Reynolds. Alexa is known for her role as Carmen Cortez in the Spy Kids film series and Shilo Wallace in the film Repo! Genetic Work. In 2009, she played the lead role of Ruby Gallagher in the ABC Family series Ruby & The Rockits.

She workouts with her husband a lot. “I like a challenge,” she says. “I’ve gained a lot of wedding weight, so I’m trying to get back to the gym four times per week and get in shape. ”Vega also loves taps into her Latin roots when she wants to get fit and sexy by going salsa dancing. “I just feel so sexy when I’m salsa dancing and wearing the salsa clothes,” she says. “I love dancing and the salsa is just so sexy.” Vega, who works with Holllywood fitness trainer Jenny Tate, says that she loves pilates. “Jenny will work me until my muscles are exhausted!” Vega says. “But I think of going to the gym as the jumpstart to my day; if I don’t go, I feel groggy for the rest of the day.”

“I love carrots, but I’m such a Snickers girl,” says Alexa. “I eat so much junk food, even though I shouldn’t–M&M’s, potato chips, you name it. I like everything that’s bad for you. Come to think of it, I’m not really a healthy eater. Except for the carrots!”