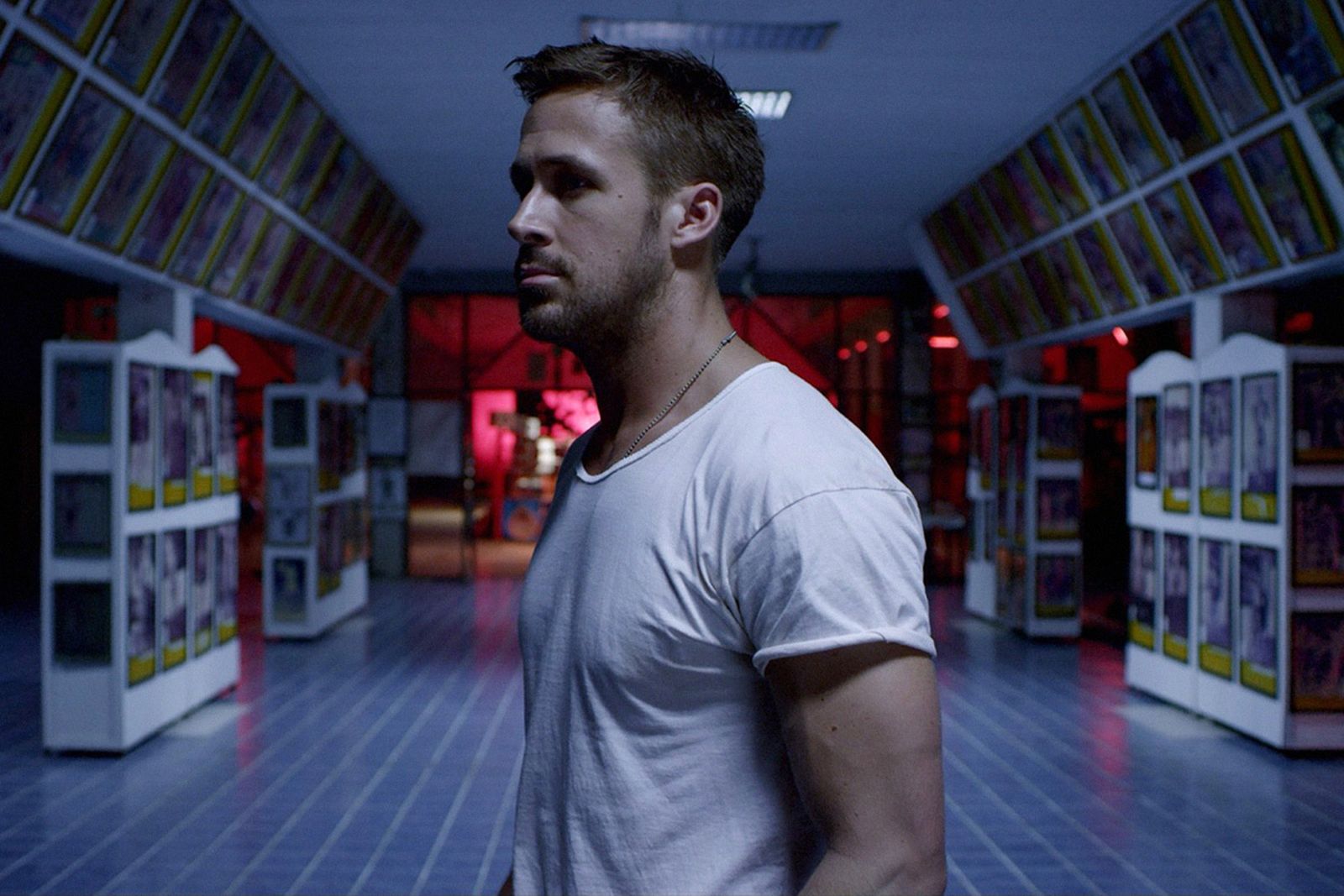 Ryan Gosling’s height is 6’1″ in Crazy Stupid Love and he weighs in at about 175-180 pounds. Ryan Gosling is now one of the most well and respected actors in Hollywood. One of the reasons behind his great success is that he has a very lean and worked body.

The Ryan Gosling workout is mainly made up of a solid weight training routine coupled with intense cardio workouts. It is also safe to assume that Ryan paid very close attention to his diet and to achieve that shredded dense, hardened physique.

Plank: 5 minutes total (as many sets as it takes)

Everyone knows that working out is only half the battle. If you want to get lean and ripped then you also need to start eating the right kinds of foods. For his diet, Ryan Gosling ate a a whole food and natural diet. He made sure that he cut out all forms of sugars and junk food and also tried to drink a lot of water.

When you are on a diet, you should try to drink at least half a gallon of water because water helps you stay hydrated, plus it also keeps your skin looking healthy.

Ryan Gosling also ate a lot of fish and complex carbohydrates. The reason that he ate fish is because fish is very high in Omega-3 fatty acids and that is essential for the human body to function properly. Also, fish is a very good protein source.

For carb sources, Ryan Gosling made sure that he ate healthy amounts of brown rice, whole grain breads, and whole wheat bagels.