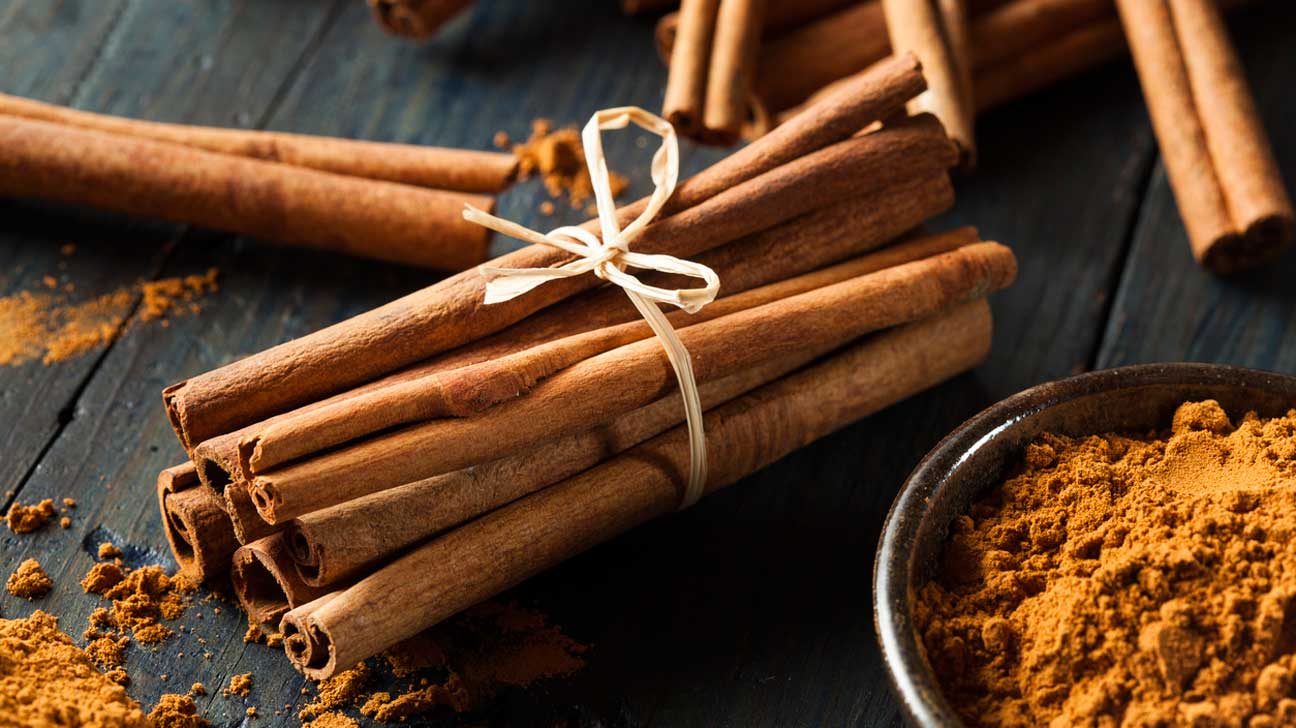 Cinnamon is an herbal and aromatic spice having beautiful aroma and delicious flavor. It is originated from Sri Lanka, India, west Indies and south east Asia. It is used in cooking, bark oil, extracts, tea, herbal and traditional medicines. It is obtained from the bark of its tree and rolled when dried. The Chinese used it in herbal medicines before many years ago.

So check out the amazing health benefits of cinnamon & its oil given below:

In brief it is most important herb and spice in our daily life to stay healthy and fit. Cinnamon and its oil has many other health benefits like yeast infections, helps to stop bleeding, morning sickness, sore throat, congestion, helps in natural birth control, reduce the risk of heart attacks, strokes, atherosclerosis and coronary diseases, stop tooth decay, Alzheimer’s disease, prevents from bacterial infections and much more. If you know more health benefits of cinnamon and its oil, please share your knowledge with us through our comment box to serve others better.